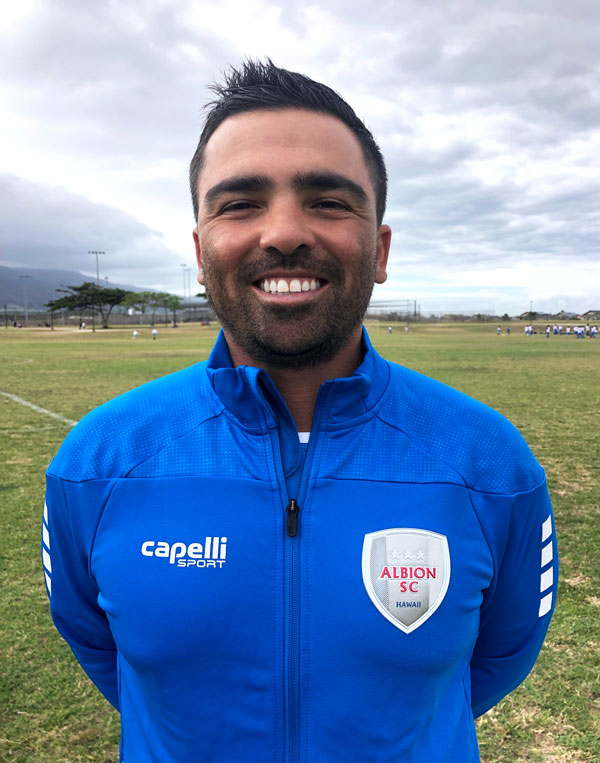 Over the last 16 years as Director of Coaching at Maui United Soccer Club, Nunes has helped transform a small local club into a nationally recognized program with their attractive style of play, individual player development, and providing a pathway for players to the highest level. In August 2019, Brent was announced as the Technical Director for ALBION SC Hawaii. He oversees individual player development and initiatives across all levels, including training methodology, player pathway, staff development, and the club's game model.

Brent has guided many teams to state titles, regional tournaments, and other top-level national showcase events. Over the years, he has put together a fantastic staff of coaches and administrators. An avid student of the game, Brent has traveled around the world, visiting top academies and professional organizations, learning from the best, and studying different methodologies of player development. At the top of his list of organizations, he has visited Ajax Amsterdam in Holland, FC Barcelona in Spain, Valencia FC in Spain, FC Twente in Holland, Feyenoord in Holland, and the Spanish FA in Madrid.

Brent holds an Exercise Sports Science degree from Oregon State University. He currently lives in Wailuku, Maui, with his two children, Braxten, Blayze, and his wife, Makana. Brent's vision and passion inspire all players to dream big, work hard and become successful young adults on and off the field. 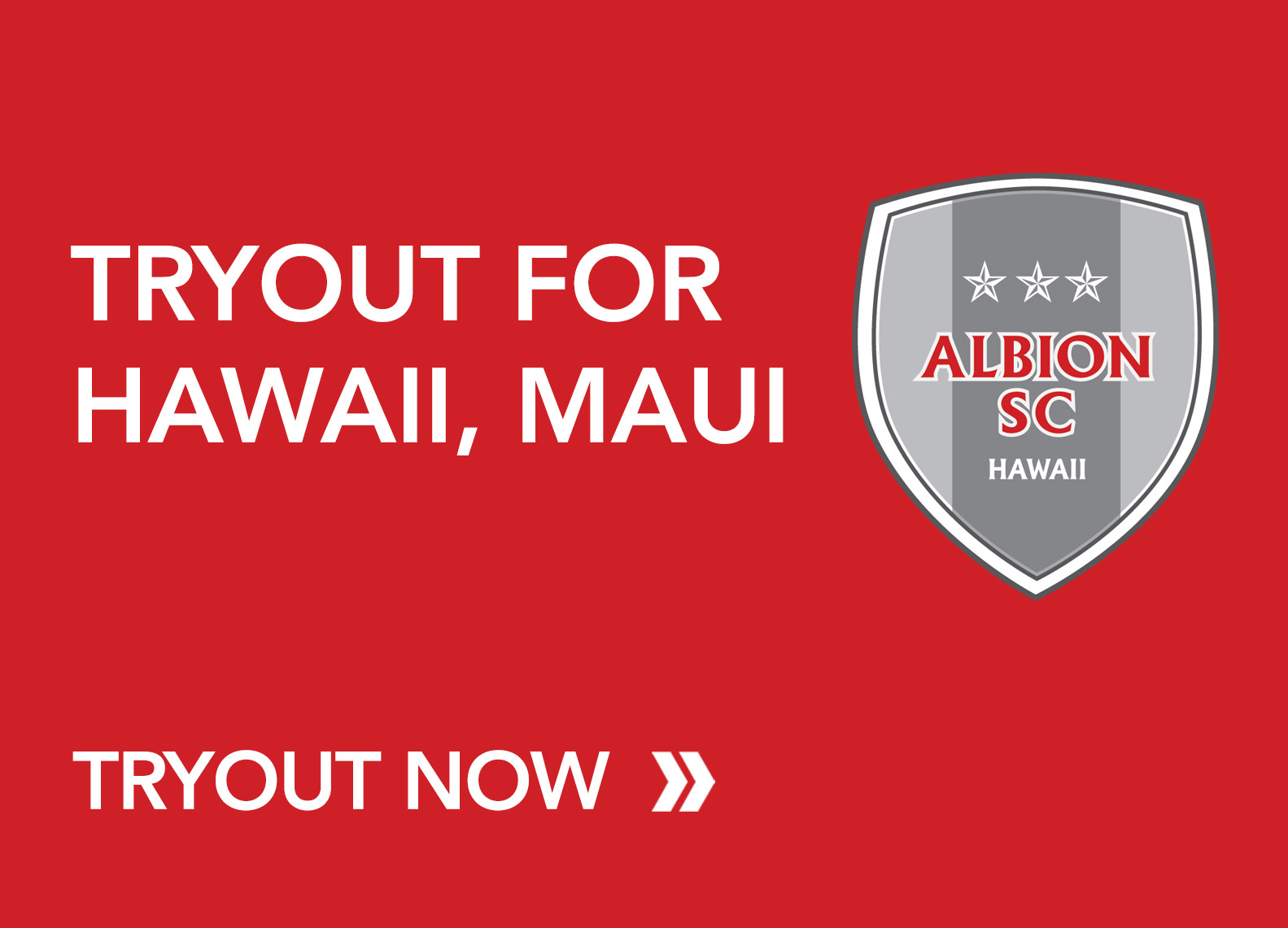 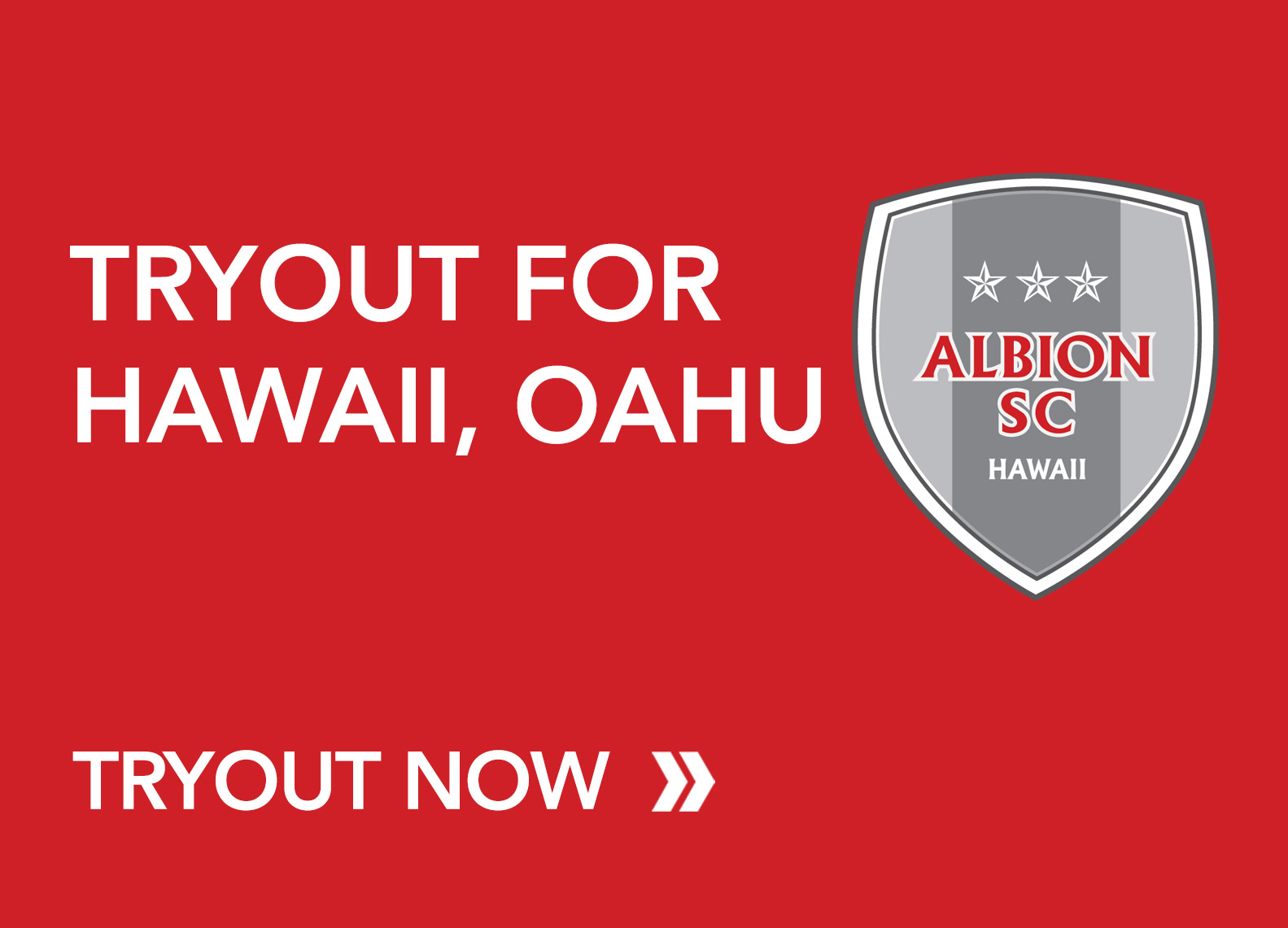